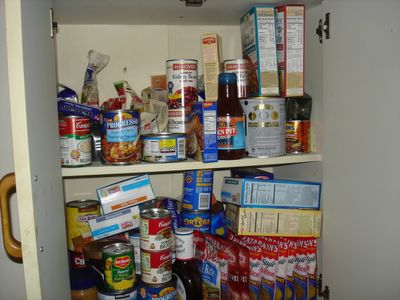 We are one month into Project Pantry, and you'll probably note that the upper pantry looks just as full. However, I was able to create enough space, so I moved much of what was in the lower pantry up here. I still think I'll be able to last the summer without buying non-perishables. 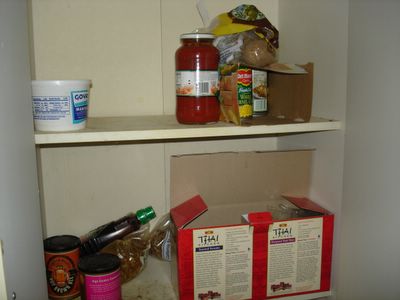 Nearly empty. A few cans of corn, two packages of pad thai, a jar of spaghetti sauce, some walnuts, pancake syrup, a tub of lard, one potato and two cans of wort for a home brewing kit. 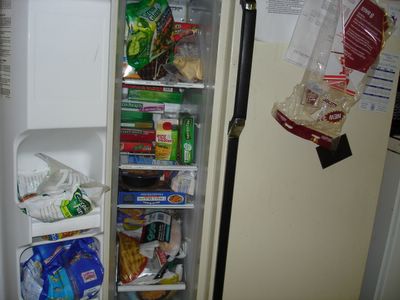 Still full. I'm making a slow dent in this. Most of what's in here are bagged frozen veggies, and they last awhile. Looks like I have a few frozen shrimp as well. Dinner perhaps? 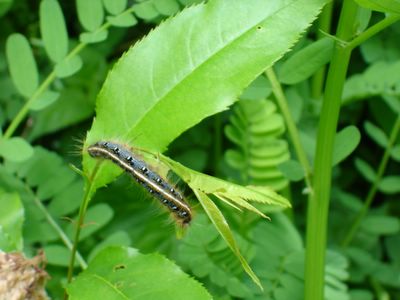 Just keep him out of my garden! 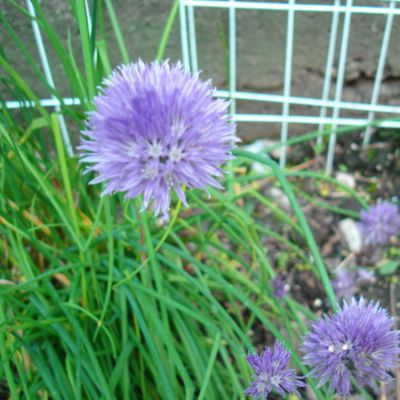 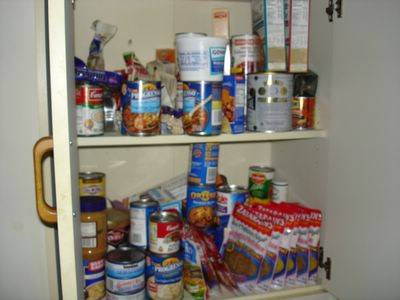 Well, it appears we're making some progress, although this is just the upper pantry (slow movement on the lower set). Nearly a month into Project Pantry and I've still got plenty of food. I think I may last the summer without having to get non-perishables. Stay tuned! 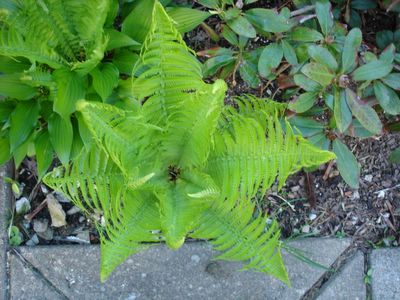 Looking down the center of the fern. It looks hungry, doesn't it? 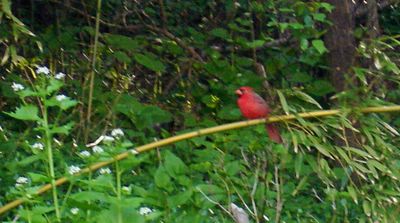 I don't have a fancy camera, so distance shots are tough. I tried zooming in on this guy using some editing software, so its not as sharp as the actual shot. There were two pairs of cardinals in the back yard today, competing for nesting sites I think. This is the bigger male, and he was succedding in driving the smaller male and his mate out of the bamboo grove. 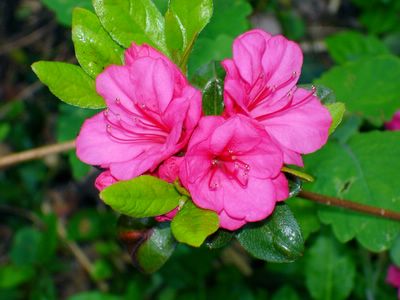 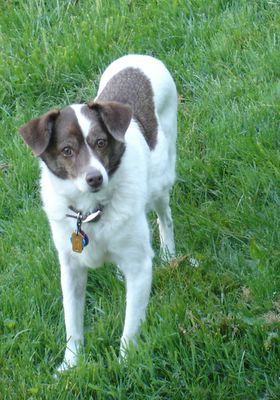 Yes, I'm talking to you! 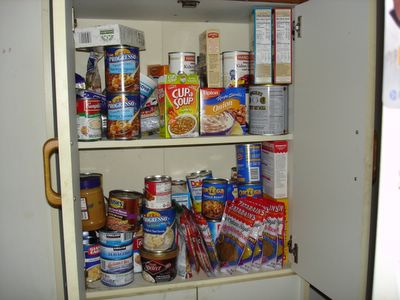 We are 11 days into Project Pantry, my effort to eat everything in the house before I buy more non-perishable foodstuffs. Doesn't look like I've made much of dent in the larder, but there is a reason. One can of refried beans plus one cup of brown rice plus one package of taco seasoning makes a week's worth of burrito filling. Yes, with the exception of one night when I grilled bratwursts (taken from the freezer, also a participant in Project Pantry) and leftover brats the following night, I've had burritos for dinner for the past week. The aroma is unique. Thankfully, I live alone. 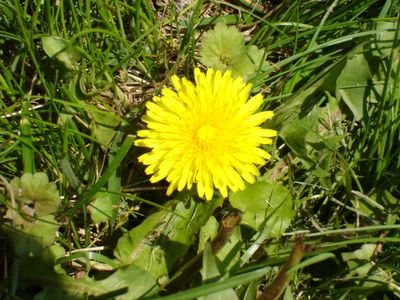 I do not understand the obsession with eradicating dandelions. Its a rather pretty flower, and a useful one as well. Its edible. You can make wine out of it. It has a long taproot (also edible) that helps aerate the lawn. No need to waste money on herbicides. 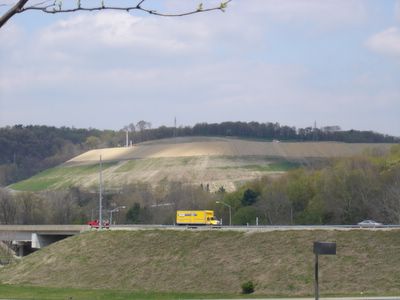 "They" are building a new shopping center along Camp Horne Road. This hill was cleared and shaped, and I think it looks a lot like the temple mounds at Teotihuacan. Ancient Americans build step pyramids at Cahokia and in Central America and dedicated them to their gods. We build a step pyramid and dedicate it to shopping. 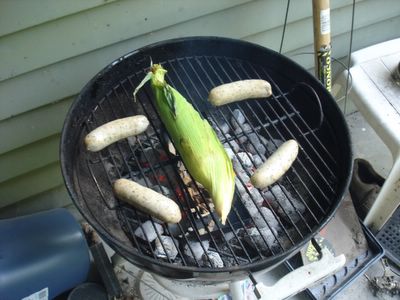 Because some days, you just gotta grill! 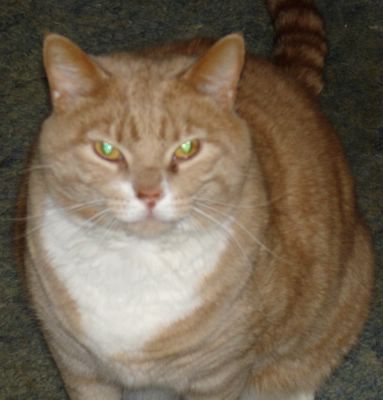