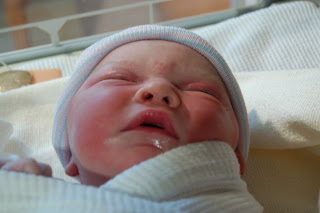 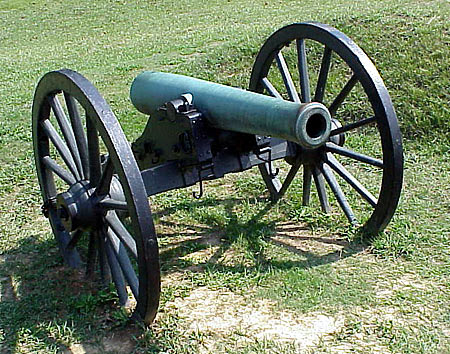 Many have not heard of the Battle of Fayette County.

State police have charged a self-proclaimed Civil War buff with accidentally firing a 2-pound cannon ball through the wall of a neighbor's home.
William Maser, 54, of Georges Township, told Channel 11 News that his hobby is recreating Civil War cannons. He said he's been doing it for over 30 years.
Maser said he was firing a cannon Wednesday evening when the ball ricocheted and hit the house about 400 yards away.
Police said nobody was hurt by the cannon ball, which slammed through a window, struck a medicine cabinet and a wall before landing in a clothes closet.
Maser is charged with reckless endangerment, criminal mischief, and disorderly conduct.
Lucky it was shot and not shell!
# posted by Ol' Froth : 11:08 AM |