I'm on the road for about a week and a half, so expect spotty posting. I'm taking the laptop with me, and depending on time and intertubes availablity, I might get some stuff up. In the meantime, enjoy the pics of the critters below! 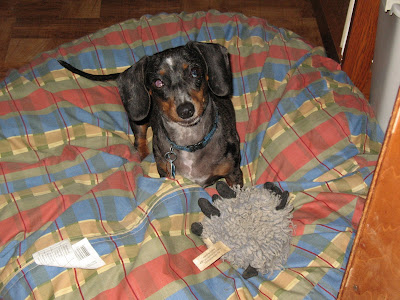 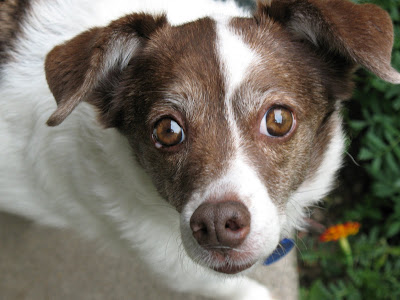 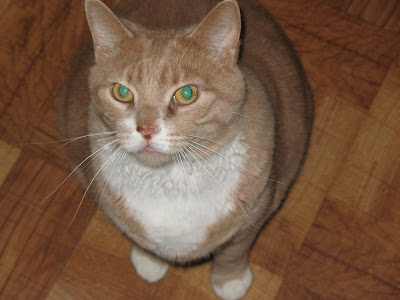 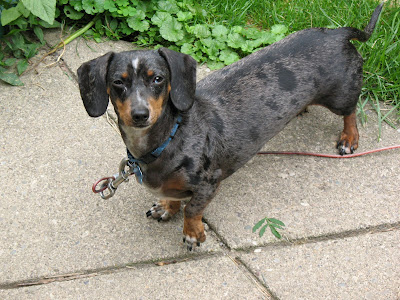 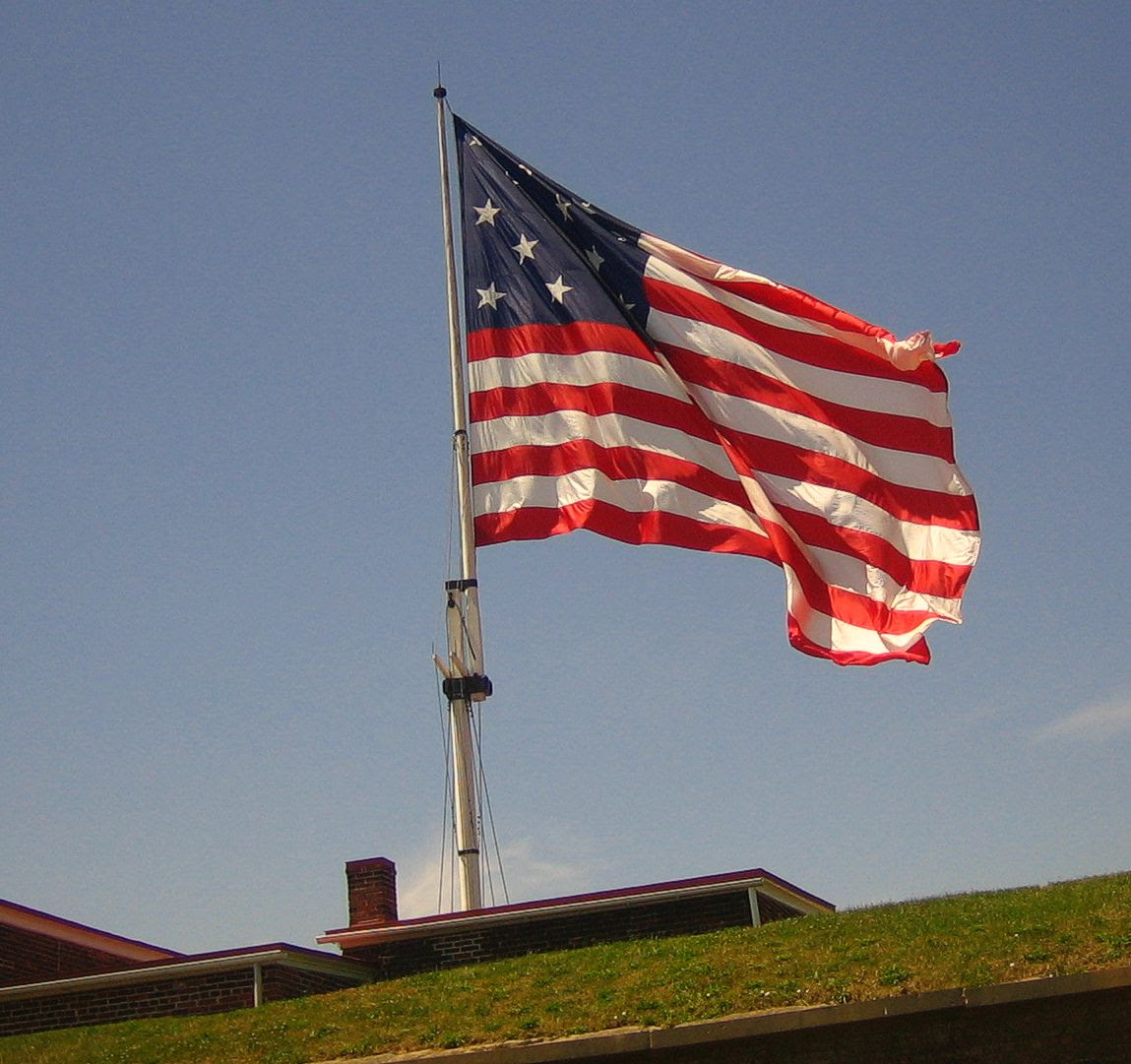 OK, you want to know why no one sings the Star Spangled Banner at ballgames anymore? It's because too many "featured artists" insist on "personalizing" it. No one knows what's going on, and the crowd is frozen out of participating so the "artist" can gratify his or her ego.

Today's Pirate game was a prime example. I did not get the woman's name, but when she starts out, "Oooooooooohhhhhhhhh sayyyyyyyyyyy caaaaaaannnnn youuuuuuuuuu SEEEEeeEEeEeEeEEeEEeEEEeeEEEeEeEe" the crowd tunes out and starts looking for the beer man. Come on! Its a patriotic aire set to the tune of an old drinking song, not a fucking dirge. Sing it properly, and the rest of us will join in.

It was a Sunday game, so the 7th inning featured "God Bless America" which most featured artists sing as Ethel Merman intended. Not today though! "GooooooooOOOOOoood bless AmeeeeeeeeeeeerrrrricccccaaAAAAAA." Yep, another funerary march, and with made up notes that aren't in any score I've ever seen. No one sang along.

It being the 7th, "God Bless America" was followed by "Take Me Out To The Ballgame" which nearly everyone sang along with, because Vince Lascheid played it the same way he's been playing it since 1908 when he first played it. Everyone knew what notes to sing, and everyone knew the pacing, so there was widespread participation.

Please Pirates, spare us these egomanicas who think they're auditioning for Star Search and give us the Marine Corps Band instead. 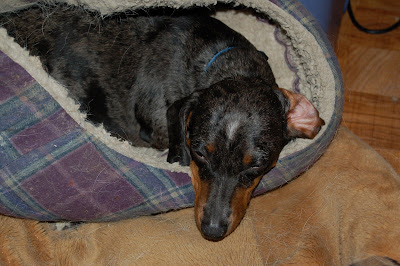 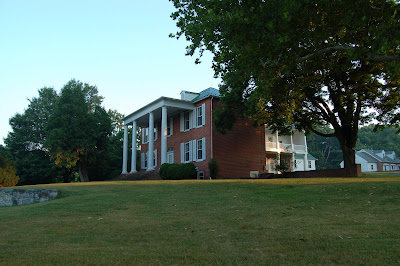 Just a couple of pics from our living history event at Ferry Hill a few weekends ago. A lovely spot on a high hill overlooking the Potomac River and the C&O Canal. This was the home of the Douglas family during the Civil War, their sons served in the Confederate army, but the property was often occupied by Federal troops.
# posted by Ol' Froth : 4:58 PM |

Sleepy morning. The porta-potty is not historically accurate! 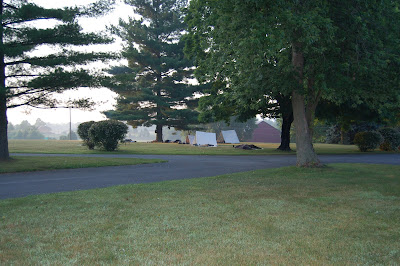 Tents on the lawn

I had some tome to kill before last night's Pirates game (a disappointing 6-2 loss where former Pirate Josh Fogg looked like Bob Gibson), so I decided to check out Calico Jack's Cantina, hard by the ballpark. This eatery/bar is owned by the same company that owns the awful McFadden's, so I wasn't sure what to expect.

The place wasn't terribly busy, and the decor isn't anything eye catching, but the service was fast and friendly. They started me out with chips and salsa, which is typical for such a place. The salsa had quite a bit of cilantro in it, boarding on the overkill region where it starts tasting like soap, and unfortunatly, the chips were a bit stale.

I started off with a bowl of the roasted chicken and cheese tortilla soup, and this is a meal unto inself. There must have been two cups of soup in the freakin' tureen the waitress brought out, way too much for me to finish and still have room for the entree, so I only had about a cup's worth. It was very good, but again, maybe a bit too much cilantro for most people.

My entree was the chipolte BBQ chicken breasts. For $15 dollars I got two grilled chiken breasts over rice and veggies slathered with the BBQ sauce. The BBQ sauce wasn't bad, but I really couldn't taste any chipolte in it. The chicken was a bit overdone, and looked like it had been cooked in an industrial sized George Forman grill.

Overall, it wasn't that bad, you get a heck of a lot of food for your money, and while it wasn't great, it wasn't bad either. The service was quite good. My soup, entree, and two beers came to just under $25.00. I was also pleased to see they have a very extensive tequila list, although my favorite, Chinaco Anejo was missing, so I did not partake.

Overall, I give the place a C+, not bad for meeting friends before or after a baseball or football game, but I wouldn't go out of my to eat here either. So, of the places I've been to that have sprung up between PNC Park and Hienz Field, I rate the Bettis Grille a B+, Calico Jack's a C+ and McFadden's an F. Still have to try the Hyde Park Steakhouse, that one just might be next.

LIke I mentioned earlier, things are VERY hectic right now, and my blogging will be spotty at best, for several more weeks. In the meantime, watch the Amazing Randi show up Uri Geller (and click the link at the end for more)!